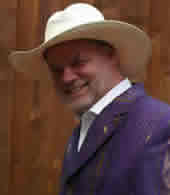 Likely the only Canadian-written song ever to top Bluegrass Umlimited hit chart came in modern time when James King scored with the #1 hit 30 Years Of Farming, a tune penned by Fred Eaglesmith (b. Hamilton, Ontario). Just recently there was a surprise entry on that chart when the bluegrass group The Circuit Riders made it on to the B.U. charts with a bluegrass version of the Neil Young penned song Powderfinger. 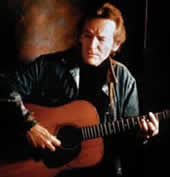